A bit about me

Its a bit damp and cloudy outside today and I havent done a new manicure, I thought I'd tell you a bit about me instead.

My blog name is TGG which stands for TheGoodbyeGirl a 1979 comedy staring Marsha Mason and Richard Dreyfuss, its very funny and well worth a watch if you can find it on TV. The Eighteen Oh Four just tripped off the tongue in a nice way as I didnt want 2 or 3,  TGG was born in the early days of the internet when my first screen name was KittyCat which wasnt very original and quite a few people had cat names and then I happened to re-watch the film one night and thought oh no-one will have that as a name and I can get an email address easily.

The first thing people say on first meeting me is where are you from or are you American, Canadian, Australian, this is because I grew up in Northern Ireland in the 70's with a strong accent, I then moved to South Shields and found no-one had a clue what I was saying, so my accent mutated, after 2 years I moved to London working in South London on the East London Bus Garage which was to be used for the 2012 Olympics.

I've always liked nail polish as I could paint it on and if I made a mistake I just had to wait a while and I could pick the bits on my skin off, bad I know but I didnt know any better, this was the 90's lol.

2010 was the break through year for nail polish for me when I started to get back into it after a long time of not wearing it, I'd also moved to South Derbyshire to be with my boy friend (now husband)

Then I discovered youtube, JessFace90 and her Zoya collection and the obsession with that brand was born, I have the smallest hands ever and my wedding rings are size *i* for India so I really liked the small Zoya brush plus its not as long as a China Glaze brush and its easy for me to manipulate, I'm much better at painting my nails and use a clean up brush when needed.

I also suffer from chronic migraine, I'd had migraine since I was 15 but they turned chronic in 2009, I've tried lots of preventatives and abortives and I'm now having botox, it hasn't helped yet but I still have 2 more sessions to go before we give up on that avenue.  Life with migraine is not fun, I always describe it as your worse hangover with your worst feelings of being drunk plus a nice dose of food poisoning, its most definitely not just a headache and it wont go away with 2 paracetamol, invisible pain is still pain, just because you cant see it doesnt mean its not there. /steps off soapbox.

Heres a picture of my darling Rosie cat crashed out on me this morning :) 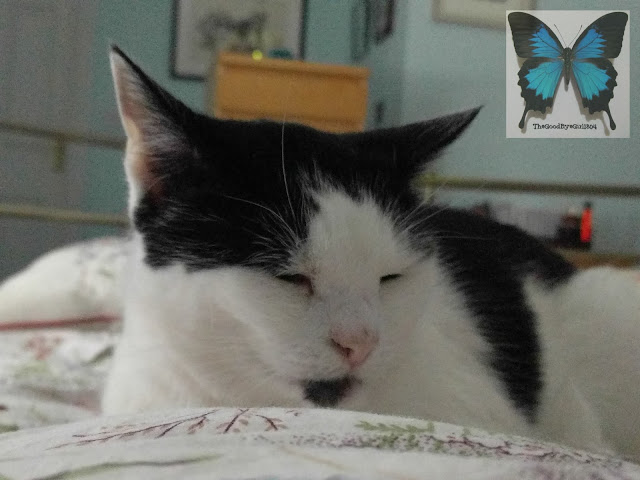 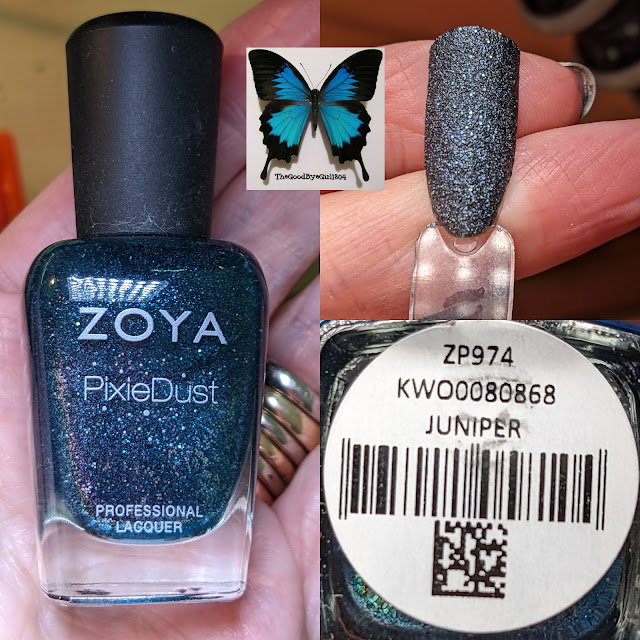