In August she got her annual yearly inoculations while there the vet recommended she have her teeth cleaned as they had some tartar build up, so we booked her in for that, however, when they xrayed her teeth prior to cleaning they discovered that her jaw was *moth-eaten*, while cleaning her teeth they also had a bit of pus come out of her lower left incisor, they didnt remove the tooth at that time as they thought her jaw was too fragile. She got antibiotics and pain meds and we went back in two weeks at which point they removed the tooth and sent it off for biopsy, Rosie was still eating and drinking ok and we were hoping it was just a bone infection.

Sadly on Friday 4th October she stopped eating and drinking and would just sit for hours in the one spot, we took her to the vet Saturday morning where she was weighted at 2.7kgs, she was given pain meds, a different antibiotic (she had a temperature) and an anti-sickness med plus fluids.  Saturday she seemed to perk up a tiny bit but we couldnt get her to eat or drink :(, Sunday she again didnt eat or drink and sat or lay in the one spot for hours, I kept checking on her and stroking her gently and telling her I loved her. We had an appointment for Monday morning and we brought her in, she was weighted again, she was down to 2.4kgs :(, her temperature was still very high and we knew she couldnt go on, she was obviously in pain, plus for a small cat to loose 300 grams in 48 hours was bad, so we made the heart breaking decision to have her cross the Rainbow Bridge.

She was taken away for a few minutes to have the line put in, then she came back and my husband and I cuddled her and told her we loved her very much, she had the injection and went to sleep for the last time, it was very fast :( we spent time with her still telling her we loved her.

We had adopted her and Tom (bottom pic, tabby) at the same time in August 2009, Rosie had been found in the grounds of a school in Tamworth and she was originally called Miss Rawlett after the school, we changed her name to Rosie as it suited her more. She had the best personality and knew how to flop on command, plus give heads bonks if we said dush.

Run free over the Rainbow Bridge Rosie :( love you. 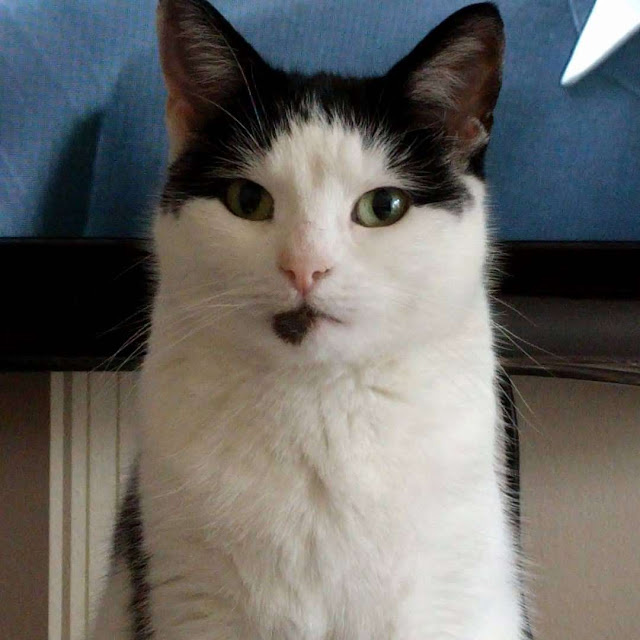 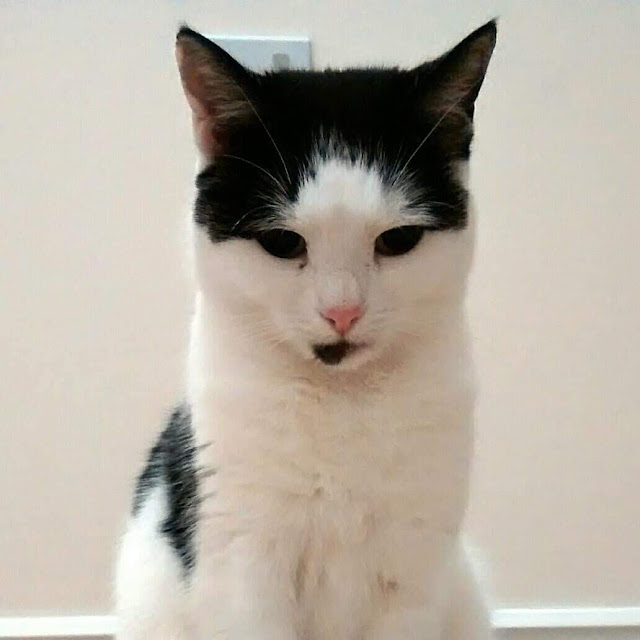 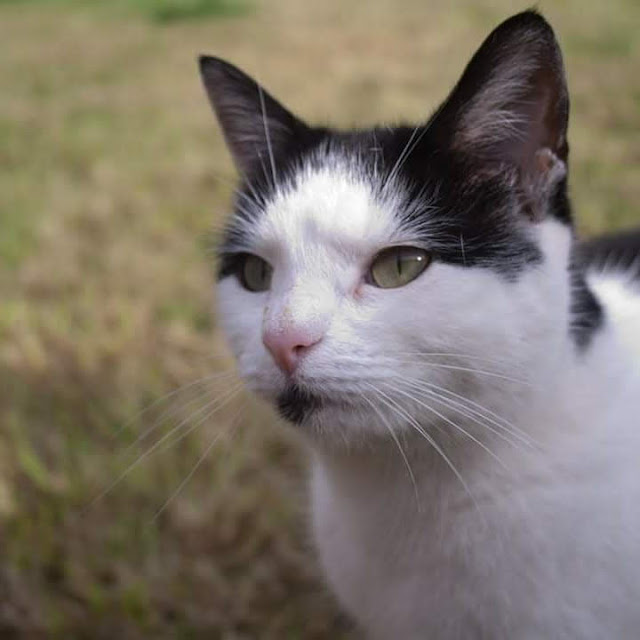 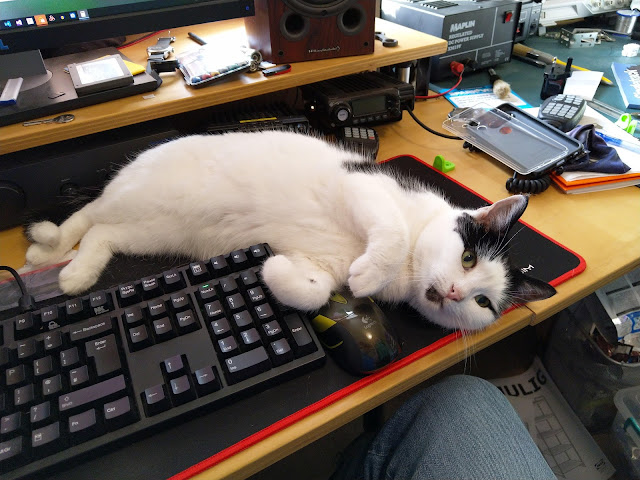 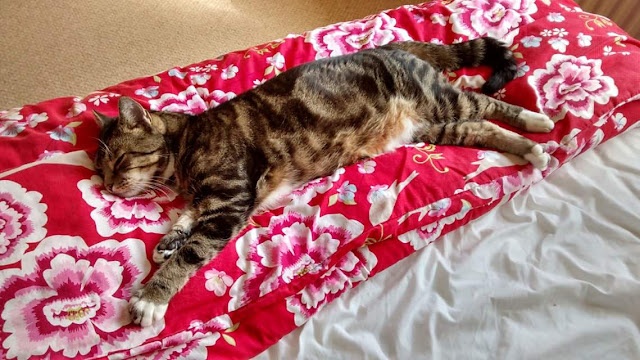 A Zoya A Day - Tiffany 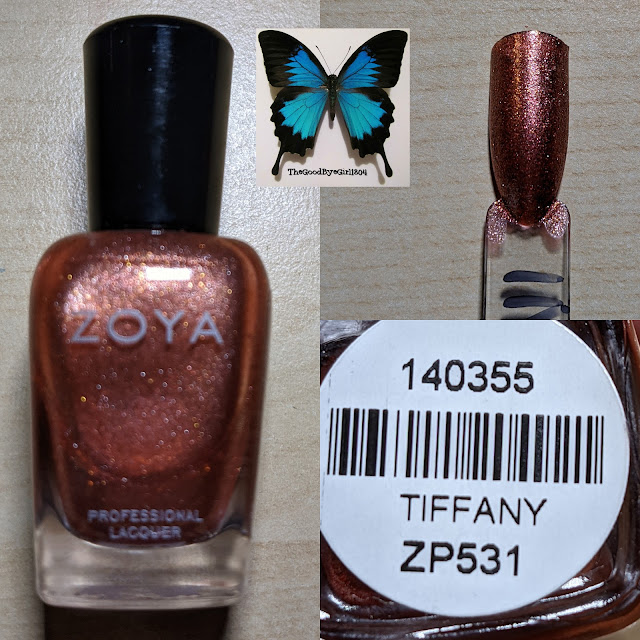